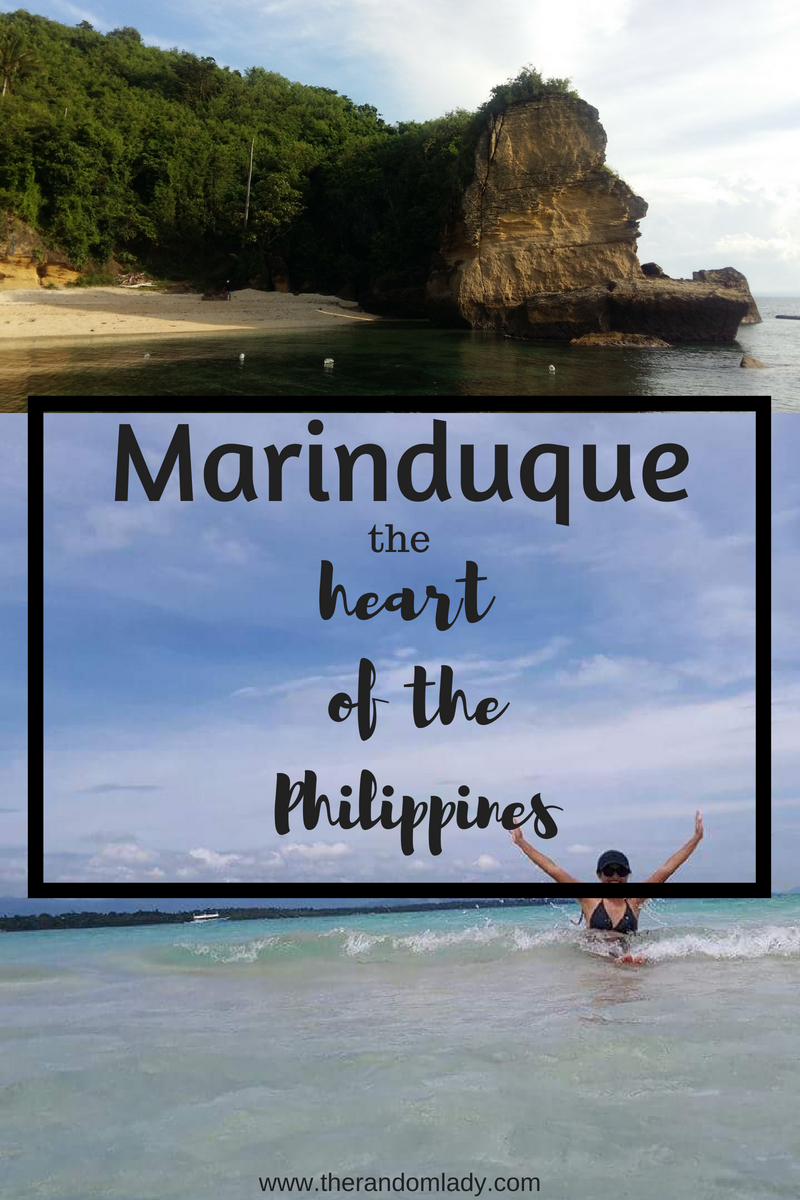 Ever been or participate to any outreach tour? Let me share mine, Marinduque Philippines.

Outreach tour is a unique travel. Aside from the chance to visit and experience different culture of places, part of the itinerary is some humanitarian activities (in this tour, we visited Bonliw Elementary School). Last August 25 to 28 2017, I was able to be part of Marinduque Philippines outreach tour by Kalinga team.

Participants of this group tour are addressed as volunteers because of the good gestures express to help students of Bonliw Elementary School. Since volunteers are from different point of Luzon, the tour started at Quezon City Jack liner bus terminal where every volunteer meets. We leaved Quezon City around 6 pm of August 25.

Where is Marinduque and why it is known as the “heart of the Philippines”? 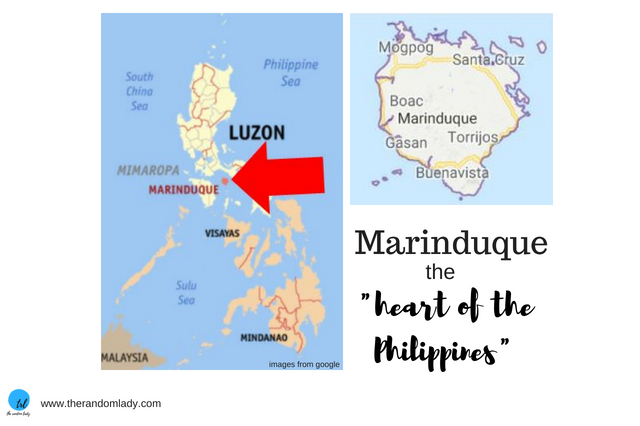 After a long 5 hours of bus ride from Quezon City, we reached Dalahican Pier in Lucena. The ferry ride from Lucena to Balanacan port of Marinduque is around 6 hours.  And approximately 2-hour jeepney ride from the Balanacan port, we reach Bonliw Elementary school.

The first day (August 26) of the tour is in Paaralang Elementarya ng Bonliw (Bonliw Elementary School) is in Torrijos, Marinduque. This school was devastated by Typhoon Nina in December 2016. Strong winds of the typhoon tear down the roof of school building. We arrived in the school and seen some students are wiping off the floor as it was flooded by the rain.

The locals gave us warm welcome and prepared some breakfast for the volunteers.  Part of the tour is the chance to be part of learning group for the students of Bonliw Elementary School. Some volunteers can be part of the support group (planning and food preparation team).

The moments with the kids are precious. There are many groups that the volunteers are assigned to (depending on what they prefer). Some groups are with the art group (where i am part of). Others are in the personal hygiene group. This group teaches kids the proper way of maintaining healthy body with the right hygiene. The kids are so fun to be with in a class-like setup.

More fun with the studenst of Boliw Elementary School

After the group activities, we had fun games with the kids. Some games also include other volunteers. The laughers, smiles, fun and every moment pictures the joy beyond the storm that they went through. Indeed, the time spent and shared with the students Boliw Elementary School and villagers are the memories worth keeping.

It is the greatest feeling when people appreciate what you do. Locals of the barangay (village) presented a “Barangay Putong” to all the volunteers. Barangay Putong is the villagers’ custom. This is to express how thankful and how they appreciate positive gestures. Locals made a crown and flowers to the volunteers to express appreciation. And it is not just mere handling the tokens (crown and flowers). Villagers sing and dance before they give the tokens to the Kalinga volunteers.

Then it’s a party after. The kids, villagers and volunteers shared a meal together.

It was just the beginning of the tour yet we already had good times. After the Bonliw Elementary school experience, discovering Marinduque continues. The Kalinga volunteers went to must-see places in Marinduque: Poctoy White Beach, Ka Amon Cave, Wawie’s Beach, Palad sand bar and Mongpong Island.

After the activities in Bonliw Elementary school, around 20 minutes of jeepney ride took us Poctoy white beach, in Torrijos, Marinduque. Advised to bring their own tent, volunteers began building their respective beds inside the tent soon arrived in Poctoy white beach. This is where we spent the first night of the tour. The stay in the Poctoy white beach gave volunteers to have a walk and discover the island before the dinner. At the time we went there, some area of the resort is under construction. Nice crew of the resort let me charge my power bank.

Situated in also in Barangay Bonliw, Ka Amon Cave is our next activity. Lead by Kagawad (village leader) Flory Kalugdan, which is also a Department of Tourism accredited tour guide, we explore different chamber of the cave. According to Kagawad Flory, the cave was opened to public in Oct 2012. Volunteers are queued by 10 per batch because of the limited number of helmet that time.

Around 4pm we leaved Ka Amon cave. After an hour of jeepney ride, we were at Buyabod port to take boat ride going to Maniwaya island.

After an hour boat ride from Buyabod port, we reached WAWIE’S BEACH that served as the home for Kalinga volunteers for the second night of the tour. One of the memorable times during the outreach tour is the sharing of the experience in Bonliw Elementary School. After the dinner, volunteers are gathered in the shore. While sitting in the sand underneath the fascinating nighttime in the resort, everyone was given a chance to introduce themselves. Most of the volunteers are first timer to be part an outreach tour. It’s not new kind of group tour for others. But everyone appreciates the experience and inspired to continue paying forward through helping others.

After the gathering, everyone rested to their respective tents to prepare for an island hoping the next day. The boat ride will take the volunteers to Mongpong Island and Palad sandbar.
Mongpong Island

Day 3 (August 28), after the breakfast, we had a boat ride from Wawie’s beach to Mongpong island which is approximately 40 minutes. The island has the stunning Ungab Rock formation. We stayed for around 30 minutes in the island for some picture taking and enjoy the beautiful island.

Monpong Island boat ride going to Palad sandbar is around 30 minutes. The crystal clear water kisses the sand bar is fascinating. The turquoise and blue colors surrounding around the sandbar is so inviting. The water is so refreshing and everyone is enjoying the panoramic view. It is recommended to be on the Palad Sand bar early in the morning, which it is still with low tide, to have a nice view of the sand bar. Our group is a little bit late to capture the nice floating sand bar. But still, the small portion of the sand bar is still visible for us to have photo opps.

After the island hopping, we headed back to Wawie’s beach. Every volunteer packed and prepare to go home. All of the Kalinga volunteers are gathered to have group pictures before leaving the resort. It’s was a long boat ride going to Gen Luna Port in Quezon, and from there, we took a long drive going to the grand central terminal Lucena (Quezon province). It is a goodbyes and thank you expressed before every volunteer take their respective bus going home.

The Marinduque Outreach Tour of Kalinga is a great group tour with very competitive price. The Kalinga Tour includes shirt, food for the whole tour, transportation and transfer fees (from the meeting place, Bus terminal in Quezon City up to the end of the tour, grand central bus in Quezon province) and part of the fee was allotted to help Bonliw Elementary School. Also, the team is very responsive of any concerns of the volunteers. The team of Kalinga organizes everything for the volunteers. Every meal is great as it is prepared by the Celebrity Chef Lyn Carlos, also one of the founders of Kalinga. I’m thankful to be part of this event or tour.

Going out of the comfort zone is the best way to learn. It may sound like a tiring travel, it’s always a unique experience. It is a great way to explore Marinduque with the other volunteers of Kalinga. The passion in travelling lets you meet kind people in different walks of life and build friendship.

The time spent in Bonliw Elementary School is a treasurable moment. Along with the other volunteers, we had fun with the kids of and the villagers. And also, the small talk I had with Alison (17 years old) and Junior (11 years old) during the boat ride going to Wawie’s beach. Alison and Junior are both working on a tourist boat to help their parents with the household expenses. It is inspiring that a young age, they are already of the help for their family.

Kalinga Volunteers conquer hours of land and sea travels with the same intention, travel with “paying it forward” activities (outreach tour) to share smile and love.

Thank you for letting me share my outreach tour experience in Marinduque Philippines. Don’t hesitate to ask and email me therandomlady.chai@gmail.com

Discover why IT’S MORE FUN IN THE PHILIPPINES here!

Take a peek of the QUEEN CITY OF THE SOUTH PHILIPPINES here. 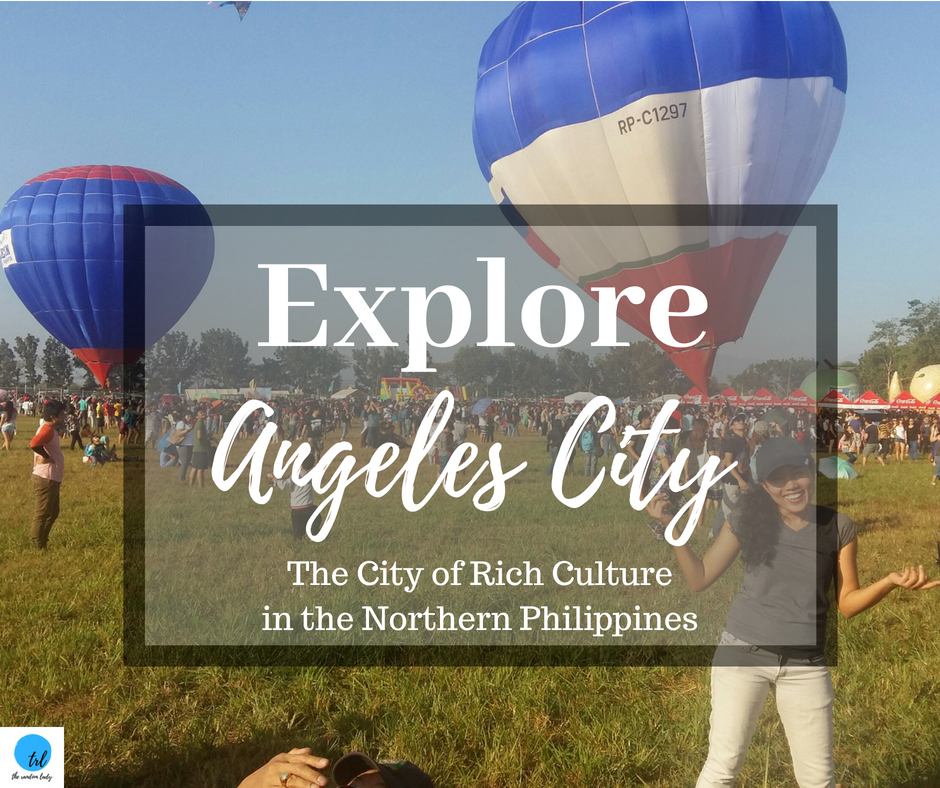 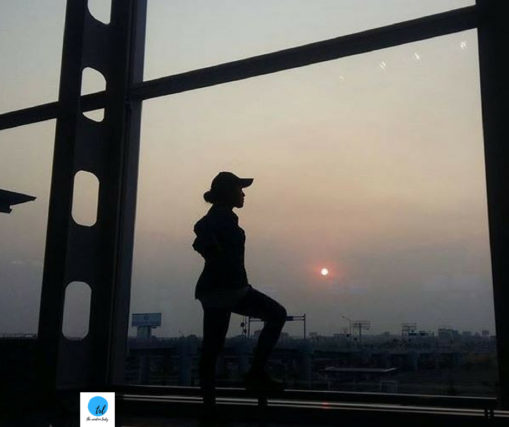 This site, the random lady, is a place for random ideas that continually build by Chai.

Years of experience in investing, travelling, passion in art and beauty, and some other experiences are the foundation of this site. Hope you enjoy and find this “the random lady” a place for random reading.
Have fun!

GET MORE from THE RANDOM LADY

Thank you for subscribing.

we respect your privacy and take protecting it seriously